Destiny 2 Salvation Grip – How to get this weapon and from where ? : Destiny 2

Destiny 2 Salvation Grip. Destiny 2 is one of the most famous games developed by Bungie. As all the famous games keep adding new features in their game, Destiny 2 also has a new feature for you. So keep reading till the end to know everything about this new interesting feature. But for all those who don’t know about this game, let’s have a brief introduction.

How to complete Statis prototype Quest in Destiny 2 There are different ways to finish the quest, but let us take you through a guided path in this section :

Also Read | Where is the Perdition Lost Sector in Destiny 2? 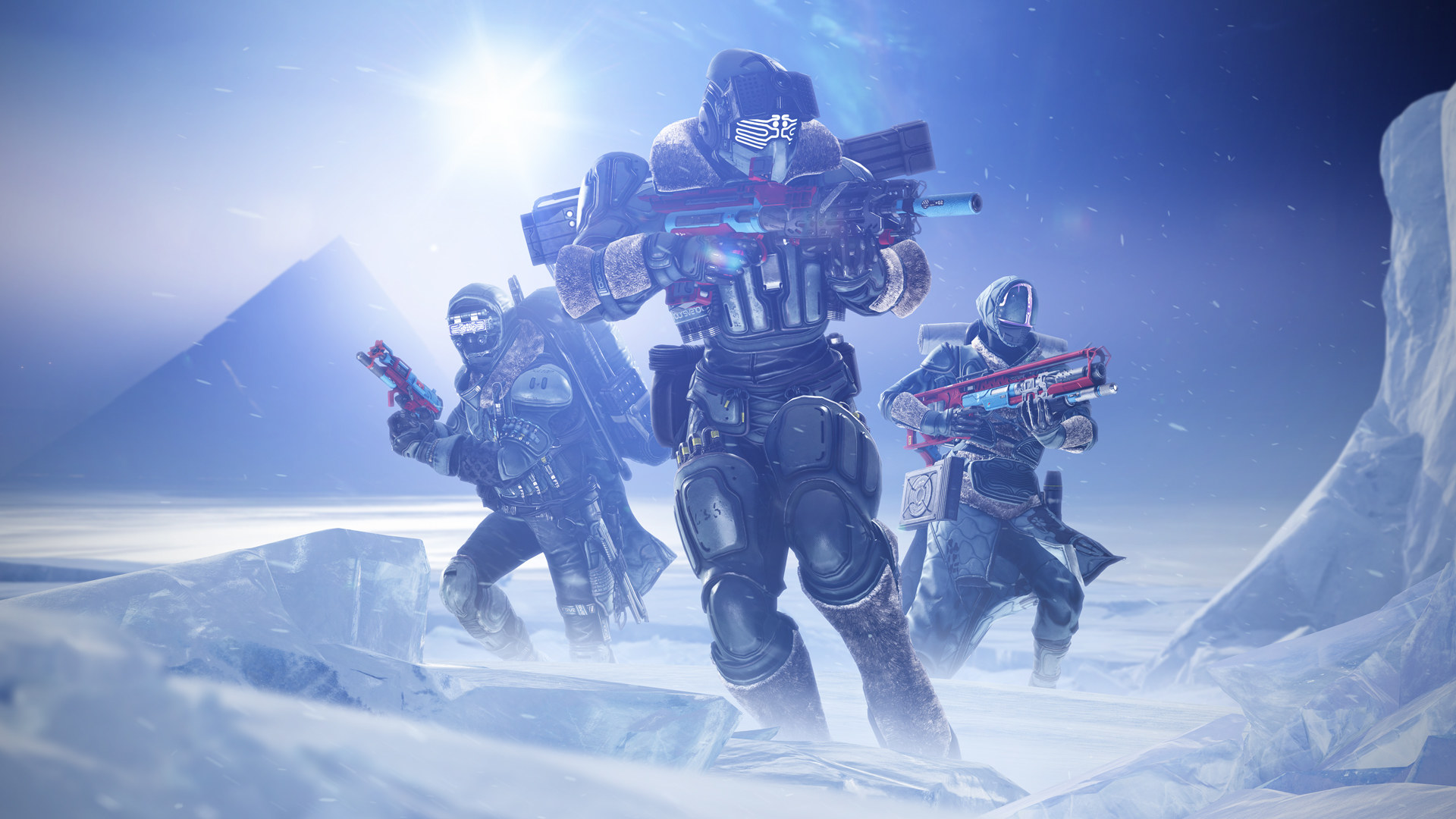 There is another way of completing the Quest, explore the Europa Lost sectors:

After that, you will face the combatants. Defeat them using the stasis abilities. You have to equip the Stasis sub-class (Which you unlocked during the end of the campaign) and kill the combatants with it.

Also Read | How to complete balistraria wrap quest in destint 2?

How to get Salvation Grip in Destiny 2 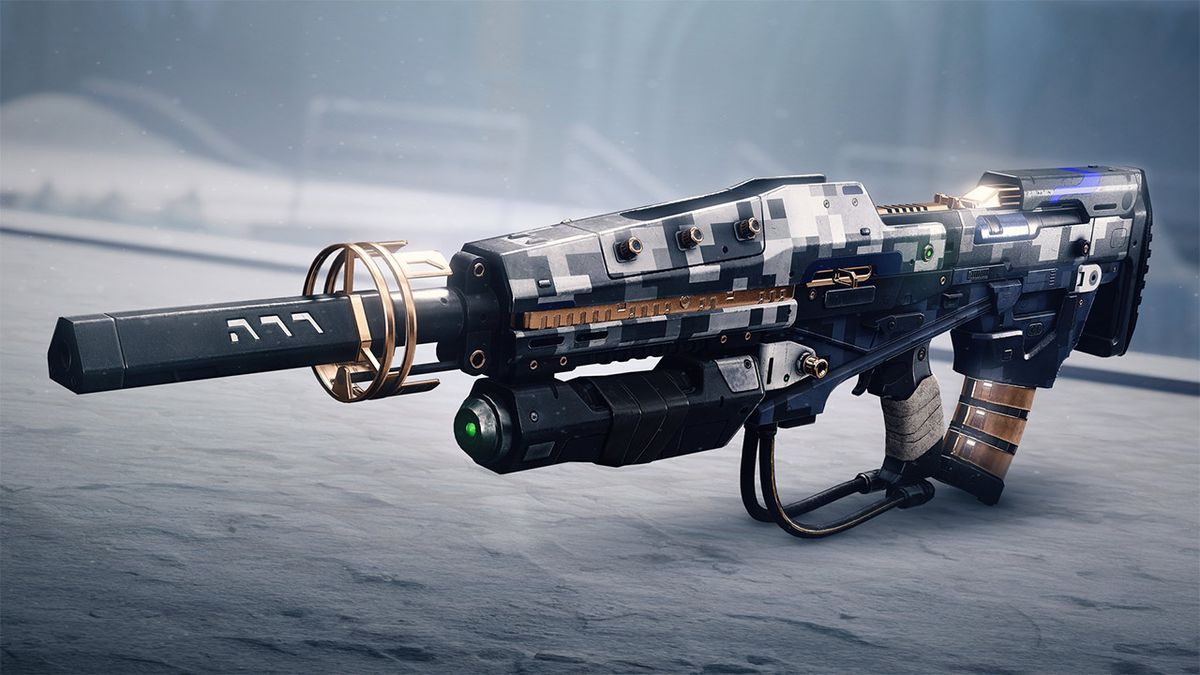 Salvation Grip in Destiny 2 is an attractive Grenade Launcher introduced in Destiny 2: Beyond Light. To get Salvation’s Grip, there are a few steps. Let’s talk about them:

Salvation’s Grip fires ammunition known for creating Crystals and Freezing Enemies in an area, which is likely to make it a deal for clearing enemies. You can also use it, allowing for a larger freeze radius. Once frozen, it may appear that the enemies will take more damage, so it shall be used for freezing bosses in place.

In Destiny 2: Beyond Light, The Salvation’s Grip Exotic grenade launcher is the only Stasis Weapon known today. The weapon is necessary to destroy the Entropic Shards hidden around Europa. But to unlock the Stasis Prototype Exotic quest, you need to complete the Beyond Light Campaign First.

Read more: How to get mask of bakris in Destiny 2?