If you are a regular Destiny 2 player, you must have thought of playing with fancy skins and ornaments. In the expansion of Destiny 2, titled Beyond Light, introduced new regions Europa. Along with this, they also introduced brand new Balistraria Wrap Quest Destiny 2  and exotic weapons for the players to collect.

In the recent Season 12 of the Game, a new legendary weapon ornament was introduced – Balistraria Wrap.

What are Weapon Ornaments in Destiny 2? 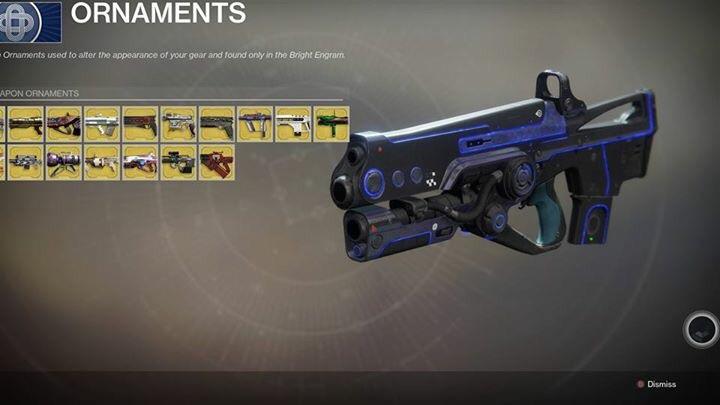 Weapon Ornaments are cosmetic shaders or skins which were firstly introduced in the Rise of Iron expansion of Destiny. Returning to Destiny 2, these can be brought from the Eververse, earned through quests, or by decrypting Bright Engrams.

Balistraria Wrap Quest Destiny 2  is a Legendary Weapon Ornament for the sniper rifle, Adored, which can be obtained through a quest.

Also Read | Destiny 2 competitive ranks – how to rank up faster.

How to get the Balistraria Wrap? 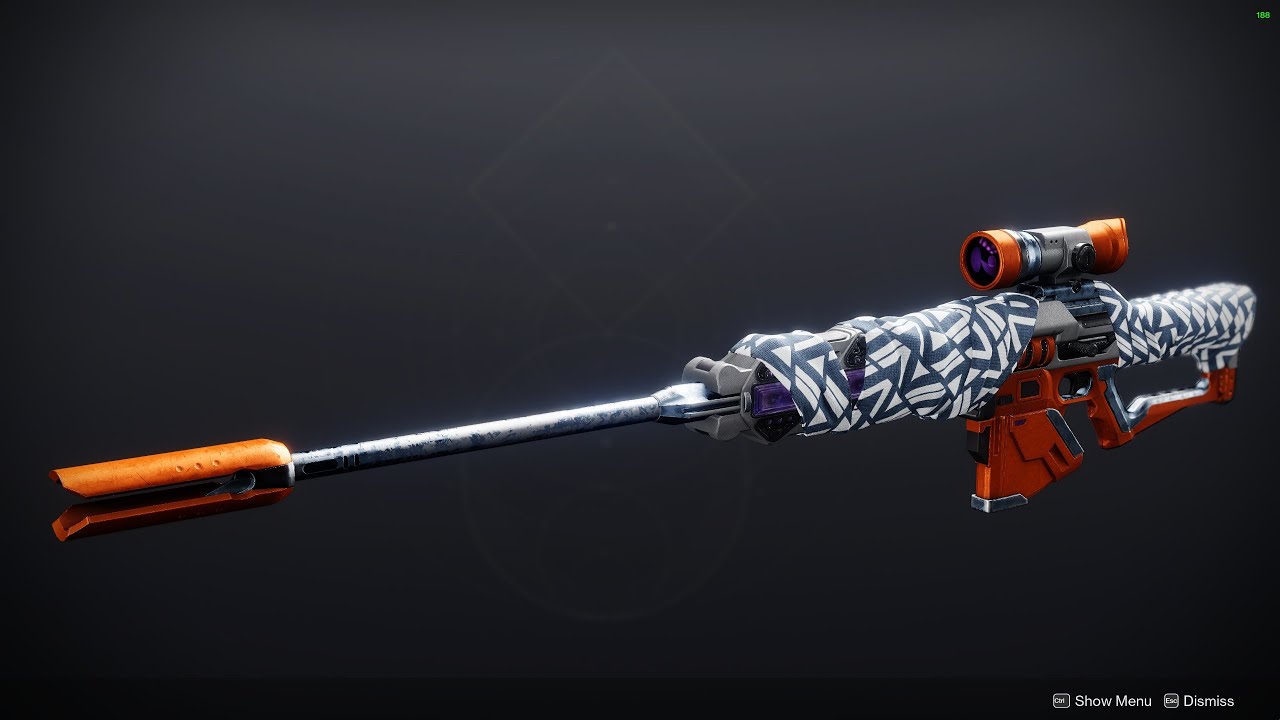 Once you have cleared the campaign in Destiny 2: Beyond Light, you will b able to start a new quest from Banshee-44 at the Tower. Start the quest titled ‘Forging Your Own Path’. Through this quest, you will be rewarded with the Adored Legendary Sniper Rifle, and you can obtain it in three different ways but you can go only for one way.

Depending on the path you have chosen, you will get the Adored ornament accordingly. Also, choosing one path will lock you out of the other two. To get the other two ornaments play with a different character and complete the quest to achieve Balistraria Wrap.

Also Read | Where is XUR this week ? Accurate location for great rewards.

Once you have completed the quest, turn in the quest to get the weapon, You will get the chance to talk to Zavala, Shaxx or the Drifter to get the ornament.

To get the Balistraria Wrap, talk to Zavala and the Legendary Adored Ornament will be yours.