Destiny 2 Weapon Core – What is weapon core and where to find it? : Destiny 2

Destiny 2 Weapon Core. Let’s go straight over our topic. What is the Weapon Core? where to find it? for what it is used for? and for all questions related to Weapon Core, we will answer them in this article. 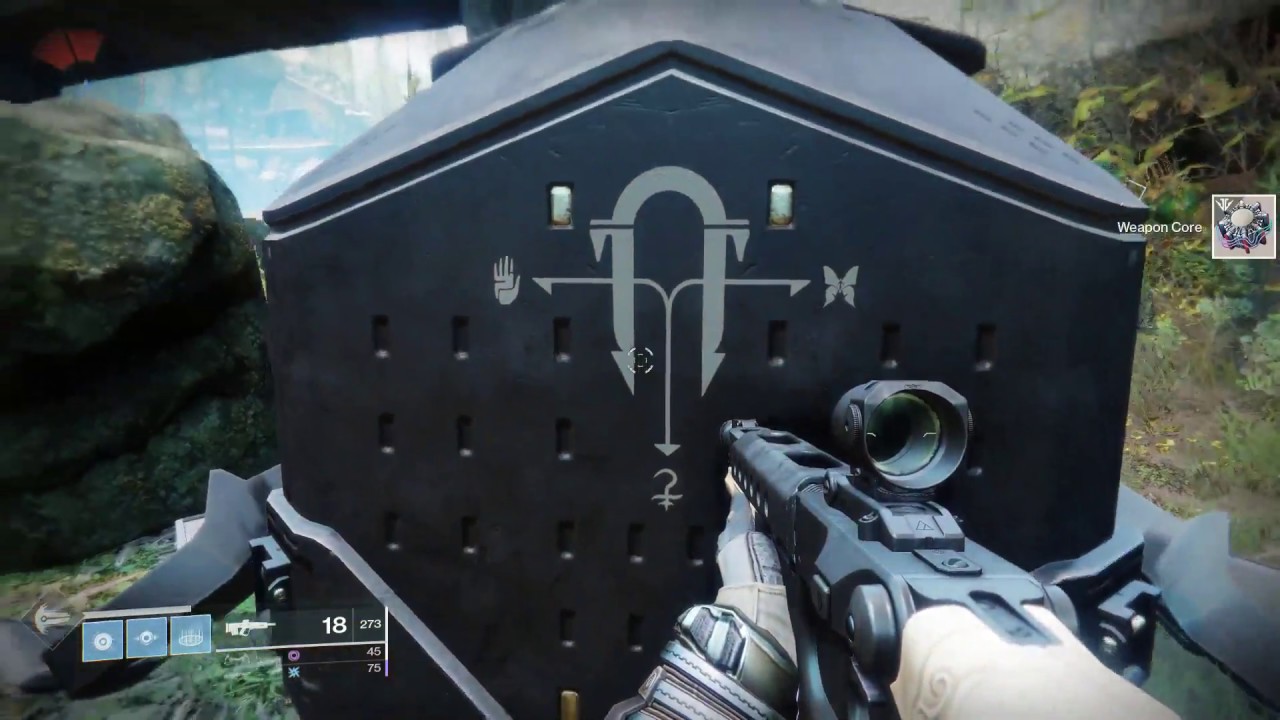 What is Weapon Core? Weapon Core is an exclusive item in Destiny 2 exclusive to Black Armory DLC. It can be used in several ways but its main use is to forge weapons (basically black armory weapon). When you will visit ADA -1, she will ask you to bring Weapon Core and 25 Compound Ether.

How to access the Simulation Safegaurd Destiny 2, Read more.

Where to Find Destiny 2 Weapon Core?

It is found in EDZ with two preferred locations Outskirts and Gulch. This box of weapon core will be around a strong enemy with a health bar marked in yellow colour with a blue shield around him. Defeat this foe, Forge Sabateuer to claim the reward for the box in which you can find weapon core and more items.

It would be best if you killed this Forge Saboteur enemy, which is simple, he will stand close to you. The enemy won’t be that much of a deal because there will be other players to get the loot from there, so you have to be quick and efficient. When the enemy is dead, you’ll receive the message “Forge Saboteur has been defeated” in the bottom left of your screen. After that, you have to find the chest, scan it, and it will show that – “Weapon core claimed,” and you are one step closer to completing this section of the quest.

How to get the Mask of Bakris in Destiny 2, Read more.

What to do with Destiny 2 Weapon Core? Weapon core along with additional items is used to forge Black Armory weapons.

when you acquired the weapon core we will need to collect 25 compound ether that can be found by eliminating enemies belonging to the Fallen faction. After that you are tasked by Guardians to make 25 or something multi-kills and 50 hive kills with a power weapon which you can easily complete on Titan by slaying down low-level enemies. Now you can forge your Black Armory weapon.

Read more: How to get MOD components in Destiny 2?

Read more: How to get Destiny 2 Salvation grip ?