What are Mods and Mod Components in Desitny 2? 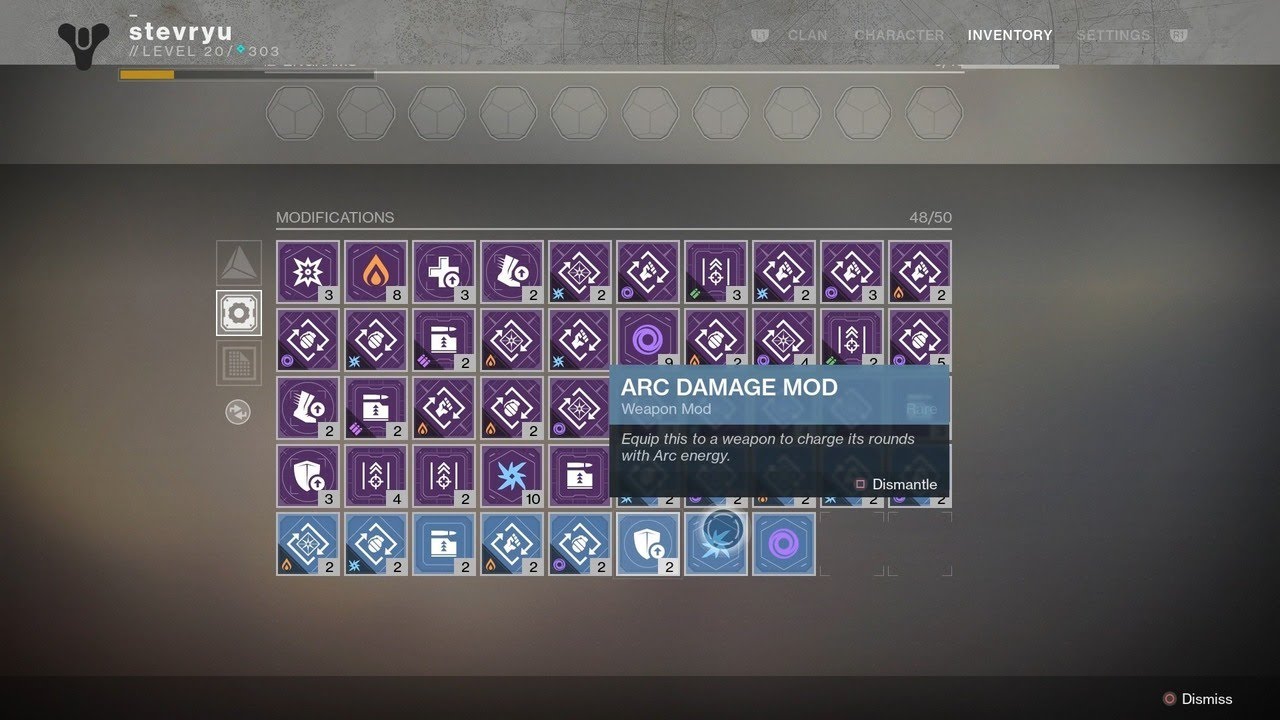 Mod components are installed into a character’s gear or weapon to provide additional benefits to the players. Once a mod is collected, it is stored in the collection and slotted into any appropriate armor. Nothing is spent when a mod is installed, but removing a mod or swapping it with another mod requires Glimmers. Multiple mods can be installed into armor, only one on a weapon, but some do not support mods at all. All weapon mods are legendary, and Armor mods are common. There are four types of mods – Weapon, Armor, Themed, and Seasonal.

Mod components are materials used to create these mods.

How to get Mod Components in Desitny 2?

Firstly, players will need to clear their Energy weapon slot and find a rare energy weapon. Then fill their inventory with 9 copies of the same weapon, which will cost around 250 Glimmers and 3 Gunsmith materials. Then dismantling all nine will give players usually one(lucky ones do get two) Mod components. It’s a rather slow method and reliable for those who are desperate to get Mod Components.

With help of Banshee-44:

So, there you have it. This is everything you need to know about mod components Destiny 2 and how to get different mods in Destiny 2.