In the latest operation for csgo released by Valve, Operation Broken Fang, several maps have been added, including a co-op strike map, which can be played by a team of 2 players. This article will talk about this new map, Autumn Harvest CSGO, exclusive to operation broken fang. 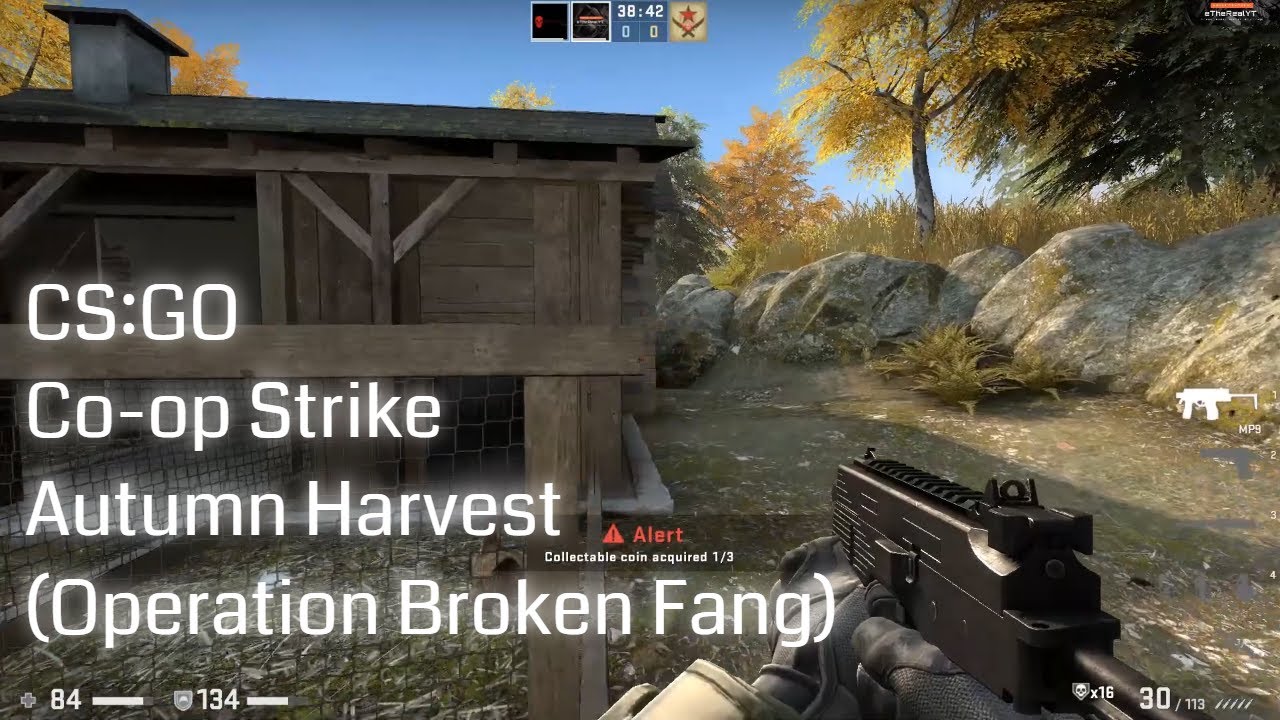 Finally, the valve has unloaded its one of the largest and best operations, Operation Broken Fang featuring a very impressive co-op strike map named Autumn Harvest. This map permits players a break from the game’s serious competitive inceptions and set a group of two team players in opposition to bots in an extraordinary mission. Player’s score depends on what amount of time it requires for them to finish the task, yet an ideal approach to improve a player’s score is to play the strike on hard mode. 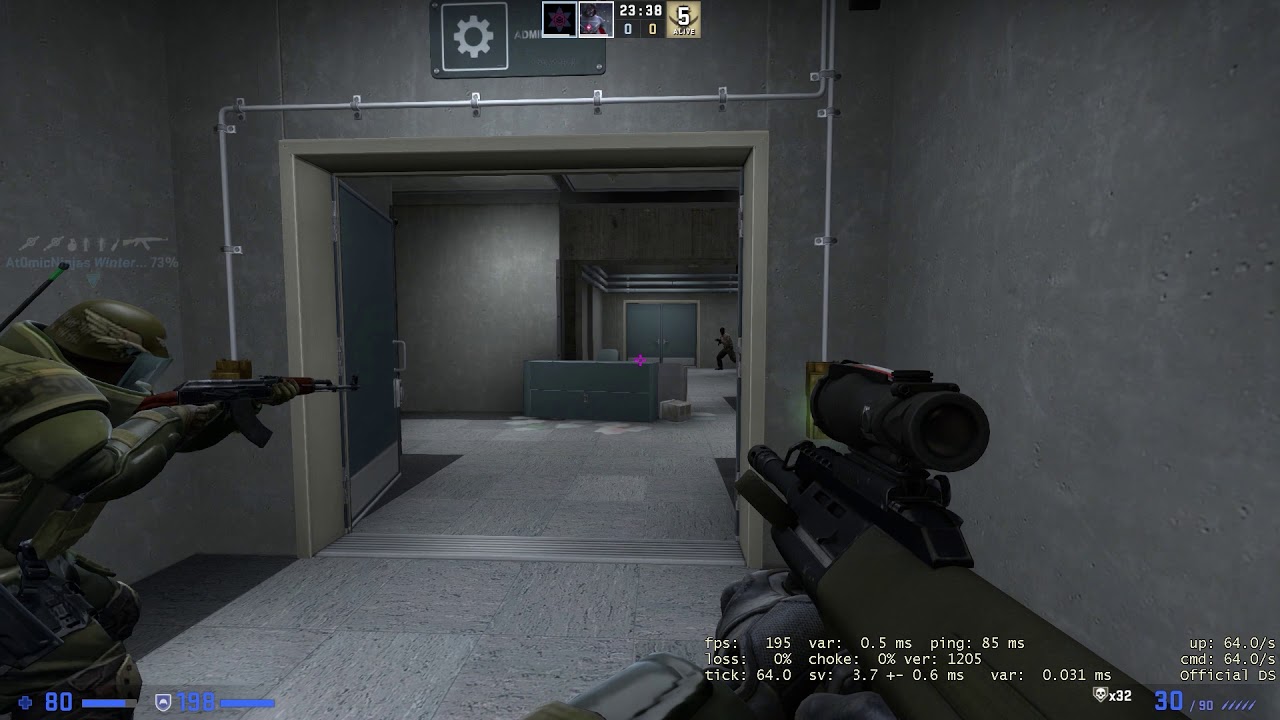 This mode’s maps are planned explicitly for Co-operation Strike providing interesting location and elements, unlike traditional competitive mode. Players are not given any weapon or armor from the start; rather, they have to find them between missions.

The map is partitioned into many sections. The Player has to clear the Whole area or complete the related objective to advance for the next segment or next part of the map. The character recites the details of the remaining enemies.

As we already talked that, playing Autumn Harvest Strike at hard mode gives you bonus score points. But as the name suggests, it’s not that easy to toggle between easy and hard mode as well as complete it. Completing the whole mission on hard mode with strict time demands much more skills and performance than usual easy mod; however, the transition to hard mode can be accomplished in this way.

To turn on hard mode in Autumn Harvest, you have to shoot the podium in the following manner: button 1, then button 2, then button 3, and at last, button 2.

The player’s score is allocated at the end. It depends on the remaining time, headshot percentage, player accuracy, and damage taken during the entire mission are all taken into consideration.

Also there are four team bonuses –