Forza Horizon 4 Barn Finds maps is an one of the open world racers favorite activity, where you have to find abandoned cars in the map.

Once discovered, you can then restore and race them. Not only that, but certain Barn Finds are locked behind the game’s four seasons – or the purchase of certain property.

Forza Horizon 4 barn finds cars are another open-world racers activity. In this activity, you have to collect all the rare abandoned cars around the map. Just like collectables, these are not marked around the map. You have to find them while free-roaming.

If you find any of the barns find cars, you can restore them and race with them. Certain cars are locked behind the four seasons of the game, or you have to buy specific properties to unlock it.

Unlike other games collectables, you cannot just hop on to the game search for the Barn find cars even if you have their locations. You will have to wait till the game tells you about them by playing other activities in Forza Horizon 4. After some time, it will give you a blurred pointer of their location on the map.

Also Read | When is Among Us new map coming – new map leaks.

After you get the Barn cars’ news and reach the pointer, you will have to find the exact location, which will be mentioned further in this article. Later in Forza Horizon 4, the seasonal barn finds were added, which locked the barn cars to unlock in a specific season. And an additional Barn finds location was added behind the purchase of Bamburgh Castle.

Few thing and tips to know about the Barn finds:

Also Read | How to change season in Forza Horizon 4?

All Forza Horizon 4 Barn finds car locations are listed below on the image. Those markers on the maps with abbreviations are not chemical names from the periodic tables. They are the name of the seasons. 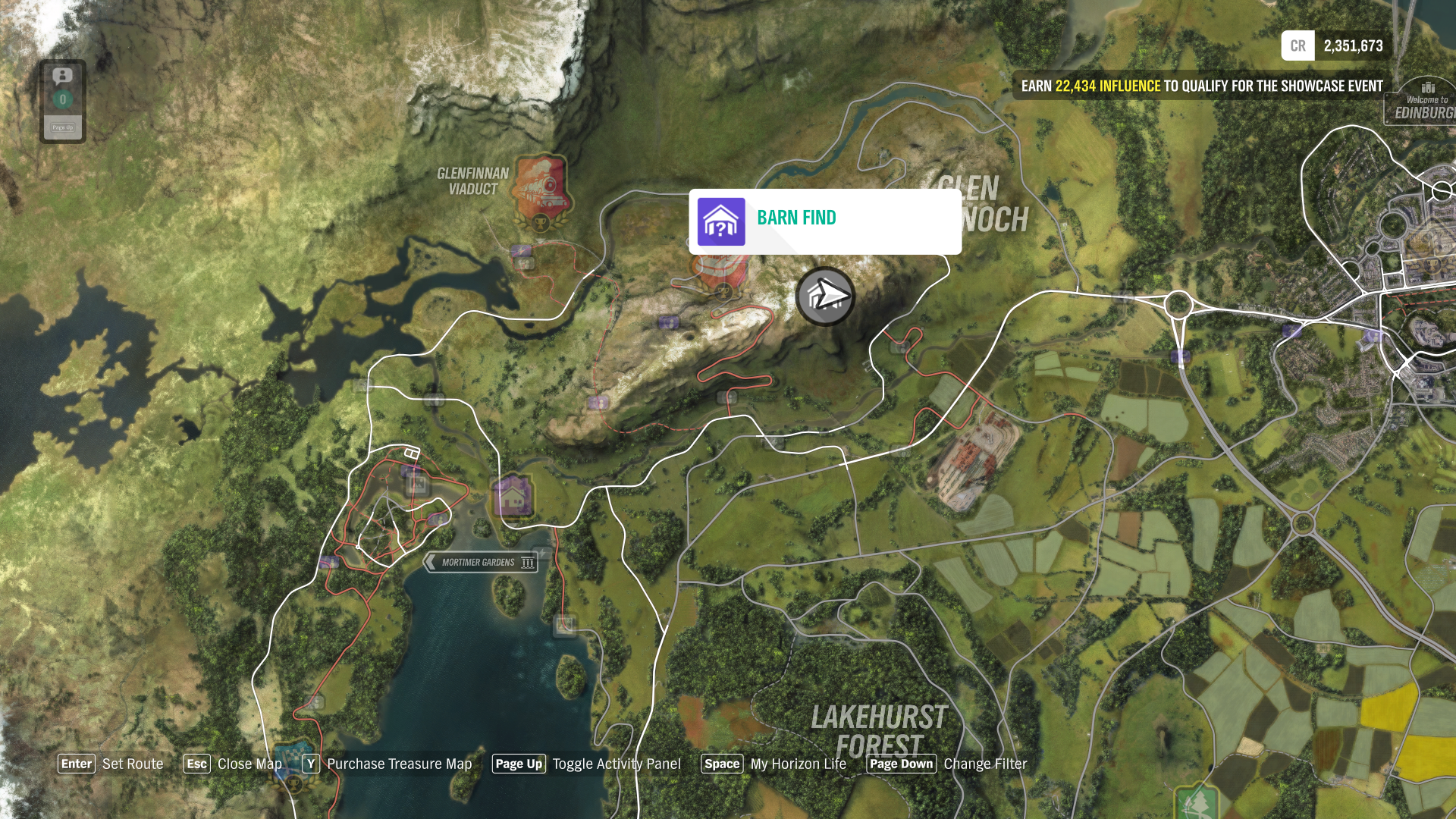 List of cars you will find on the Barn finds:

Locked behind season and property purchase:

Read more: How to sell cars in Forza Horizon 4?

Read more: Among Us Zombie Mode – New update in Among Us