It was sad to see wraith being snapped like that by Bangalore, but why did she do that? What did Wraith do to her in the past?

Did Wraith do something to Bangalore in the past? 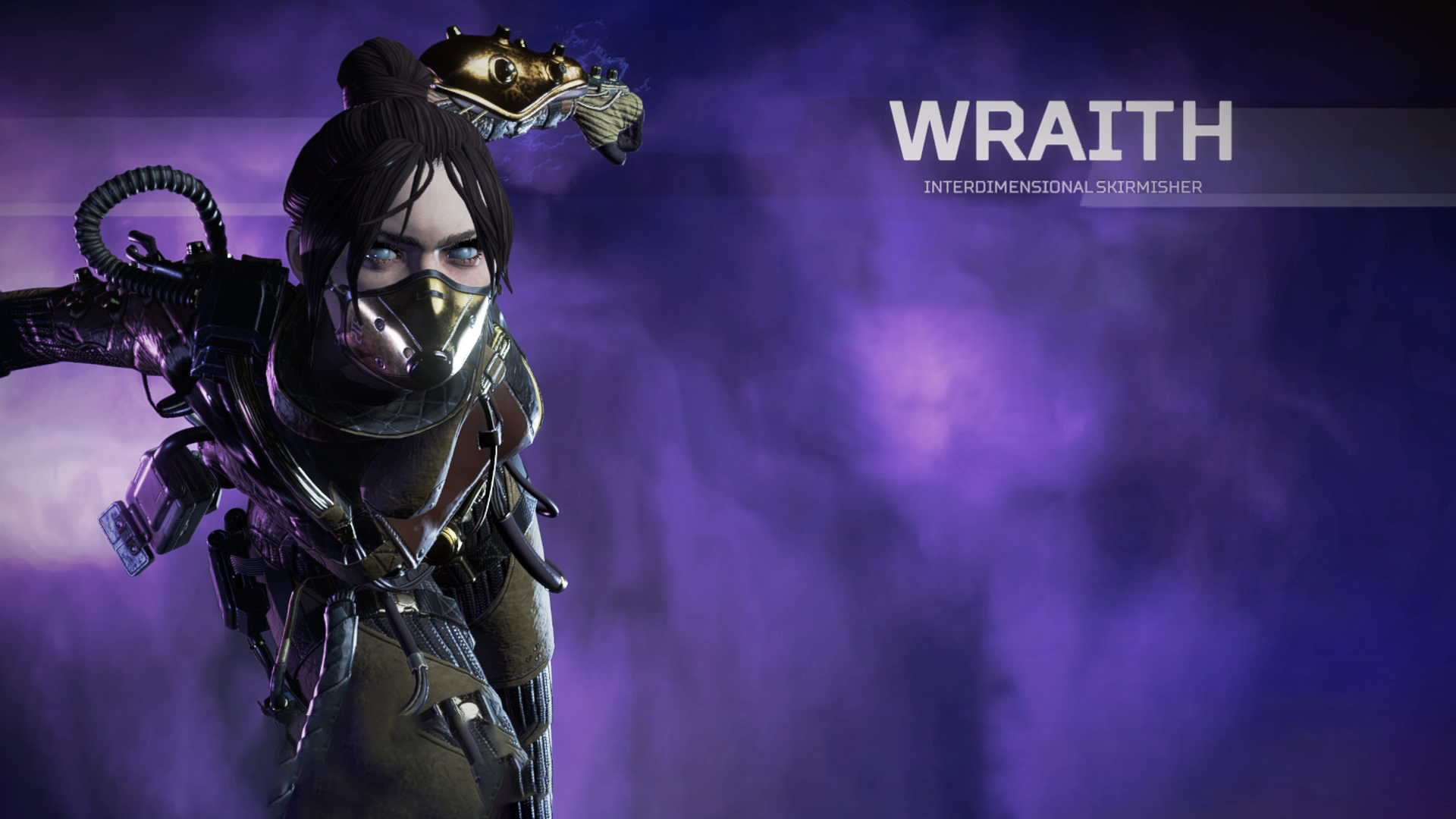 Apex legends are in its 8th season and are among few good battle royale games. One of the best things about this game, apart from the gameplay is its story, the lore, and all the tales. Set in the same universe of Titanfall, apex legends’ all characters have a background story that tells us about who they are, making us curious and rooting for them.

Some characters had a rough path, some are trying to find someone, and some just don’t remember.

Apex Legends released a  lore video where we saw Bangalore raging at wraith after she asked about the pilot knife that Bangalore had. One could argue that she just got pissed when Wraith asked too many questions, but it seemed more than that, didn’t it?

“Just thought I might find intel to help us both,” Wraith replies. “My past, your brother Jackson…”

Wraith definitely did not want to fight or escalate the situation, as she just wanted to know about that pilot knife because she thought she would be able to get some intel from it as she was a pilot too and that it might give her some clue about her past. What wraith didn’t know that Bangalore was a pilot too? When Wraith said to Bangalore that she didn’t check the knife properly, it probably pissed Bangalore off as she thought Wraith is degrading her and telling her she didn’t do it right.

Poor wraith didn’t know about Bangalore’s past and that she was a pilot too. It definitely became one of the reasons for the outrage, but it wasn’t just that. Bangalore always has been kind of rude to Wraith, and this time she snapped at her pretty hard.

What makes us think she’s connected to her past?

In the dialogue, there are few things Bangalore says that make it clear they are both connected in the past, while only Bangalore knows about it as Wraith has no memories of her past besides knowing her name.

“You are not taking anything else from me,” Bangalore tells Wraith. It clearly implied that Bangalore lost something because of a wraith in the past, and as

Then the mention of her missing brother gives us more clues. “No one gets to say his name. Especially you.”

Had wraith done something to her in the past? These lines tell us that, but we do not know what she did. At this point, we can only hope to know what’s the story, and what happened to the wraith in the past.