Murder Mystery or Something More Strange? 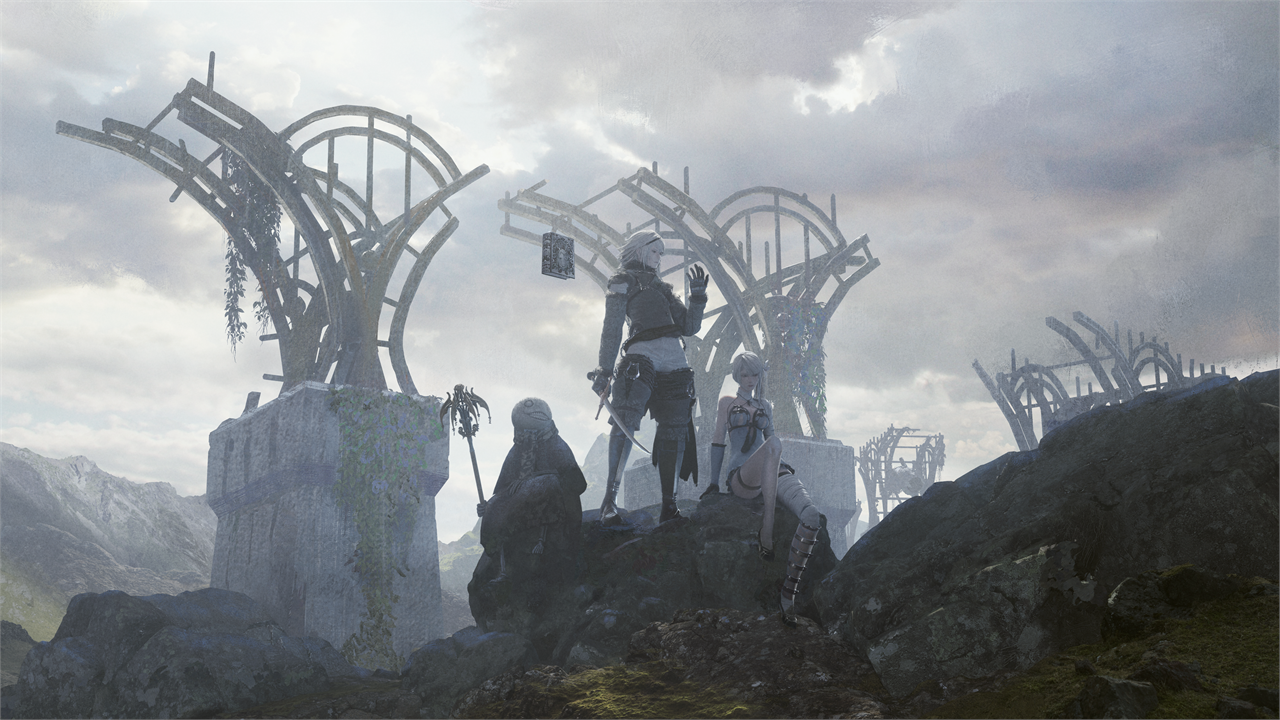 It was initially only released in Japan back in days and did not make it to PC. This time, after a full remake, it’s become for everyone and the fans are loving it. It both received change in the graphics, art style of models, and the combat system, pulling it closer to Nier: Automata which had an amazing combat system.

Nier is an amazing series with some of the most strange concepts, both in-game and outside the game, like the name of the title: “ver.1.22474487139”  We have no idea why they decided to do this, but it kind of gives the game its own charm, and a giggle for the players.

The game has a ton of different and good side quests, out of which some are strange, like this one. In the game, we find a quest named “The Missing Girl” , which seems like a normal mystery at first, but let’s just say unexpected things happen as you come to the end.

This is one of the side quests of this game, and on completing it you will get 10000 Gold. Want to be Sherlock and find the missing child? We’ll help you out.

1. You will find the quest in the desert city of facade. Near this location on the map, you’ll find a stranger as she’ll stop you to ask about her missing sister. On accepting the quest, you’ll tell her that you will look for her sister.

2. Start interrogating the people you see, and the relevant NPCs will give you clues about where they last saw her. You’ll quickly realize it isn’t some normal quest, but a weird mystery. You’ll find the first NPC in the northeast, the second one is near the king’s mansion, and other ones are also in the northeast.

3. One of the NPC will tell you where she was last seen with her boyfriend, and as you reach the place you’ll see bloodstains on the ground! Murder mystery?

4. You’ll ask another stranger, and they’ll tell you about where the boyfriend is right now. He’s one of the guards at the entrance of the city. When you talk to him, you’ll know the sad truth that I won’t spoil.

5. He’ll tell you to examine the sand spout, outside the city, on the left. When you examine the place and go back to the person who gave you the quest, you’ll explode with weirdness. Not really, but let me tell you that things will get strange.

The quest might not end the way you expect, or I doubt anyone could expect it, but you’ll get your 10000 gold.

Though it faced some issues after launch, the PC community decided to take charge and fix the issues by mods just after the release of the game.  Nier Replicant ver.1.22474487139… is the complete remake of the last game, and so far is being loved by the players.