Superhit title Dragon Ball Z Kakarot might make its way to Nintendo Switch in the future, aside from Dark souls and some other games to release on different platforms as well!

Dragon Ball Kakarot is a semi open world fighting game, developed CyberConnect2 and published by Bandai Namco Entertainment. It was released back in early 2020 on Xbox, PS4, PC and ever since then has become a fan favorite, especially among those who love Dragon Ball franchise.

The Story is set in the universe of popular anime and manga of Dragon Ball franchise, so you can relive the anime through this game! ;). According to dragonball.fandom.com,  its primary storyline of Dragon Ball Z: Kakarot follows the events of the Raditz Saga through to the end of the Kid Buu Saga of Dragon Ball Z.

The developers have kept updating this game regularly, adding many DLCs including Battle of Gods Saga and Resurrection ‘F’ Saga. In October, they also released their in-game online mini card game that quickly was liked by the players.

According to a leaker named “Leakypandy“, Dragon Ball Z Kakarot will be released on Nintendo Switch sometime in the future. The exact date cannot be confirmed yet. And aside from this, some other games like Dark Souls, Tales Of Destiny, Gundam Breaker 4 and Tales of Arise will be expanding to other platforms as well. 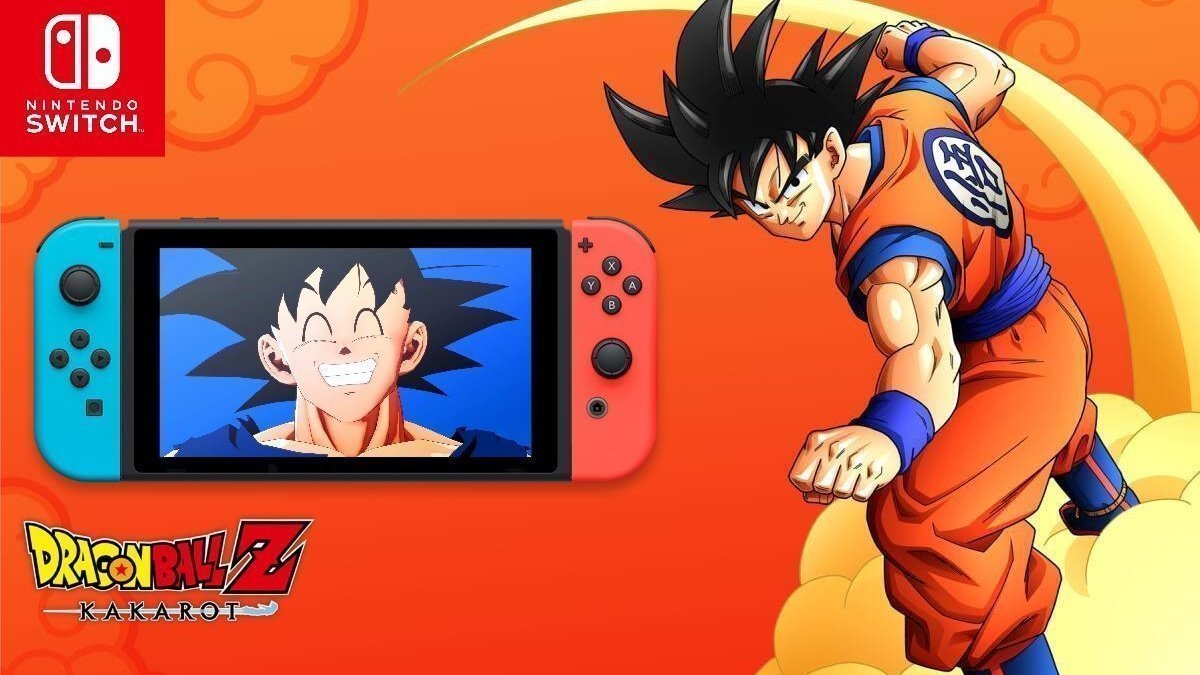 It definitely would bring a lot of happiness and excitement to the users of Nintendo Switch to see games like Dragon Ball Kakarot and Dark souls on Nintendo Switch!

What we gathered so far that could be annouced (confirmed comming, not sure announced during next batch, will update):

Though, as we know it is just a leak and there’s no way to verify it right now as there’s no official statement regarding this, we want you to not take it as but to take it with a grain of salt.

But It won’t be a surprise if they decide to expand their game to other platforms as Dragon Ball Z kakarot sold pretty well in the first month of its release- with over 2 million copies across all the platforms. It’s no surprise that the total number would be even higher.  The players who have Nintendo and are a fan of Dragon Ball surely would want to have this game, and for that, it’s fingers crossed.

Thanks for reading! And as always, stay tuned with Game Stanza and follow us on Google News!