Bugs are really not uncommon in today’s games, especially given the size of several popular games. Far Cry 6, the latest installment in Ubisoft’s Far Cry franchise, is nothing like that. The developer recently published a Far Cry 6 hotfix for the Xbox version of the game.

Ubisoft, of course, is no stranger to game bugs, and the business has been actively deploying Far Cry 6 bug fixes since the game’s release in October 2021. Ubisoft has also been releasing new material on a regular basis in recent months, which has helped to keep the buzz around the latest installment of the iconic Far Cry franchise alive. Its February title update introduced a slew of new features, including a long-awaited Rambo mission. 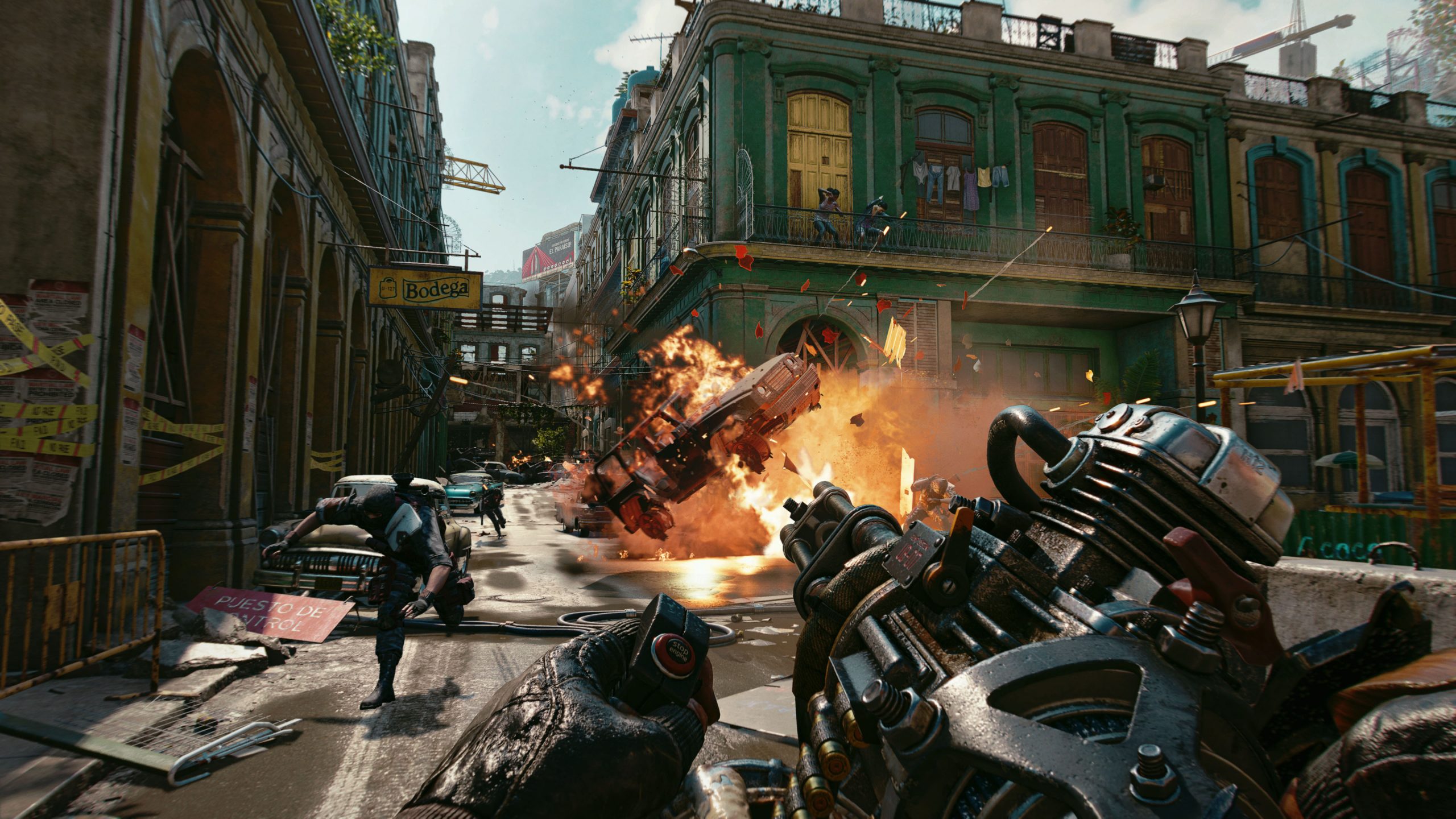 The most recent content release is “The Vanishing,” a Far Cry 6 crossover with the Netflix movie Stranger Things. Players have reported a number of flaws since the game’s launch on March 24, some of which prevent them from completing the objective.

One of these issues would be a message prompt suggesting that players would need to sign up for Xbox Game Pass or Xbox Gold when the crossover quest was released on Xbox One and Xbox Series S/X. The April 7 update, according to Ubisoft, resolves this issue for Xbox users. Furthermore, DLC content for Vaas Montenegro, Pagan Min, and Joseph Seed has indeed been released as part of the Far Cry 6 Season Pass, allowing fans to play as the game’s iconic antagonists. Far Cry 3: Blood Dragon and a remastered version for current-gen platforms were included in the Full Game.

Ubisoft hasn’t said much about Far Cry 6’s plans outside of the Stranger Things tie-in. While the developer will almost probably increase patching for the game, it’s uncertain whether or not there will be any major content upgrades in the future.

Meanwhile, fans are already speculating about what will be included in the upcoming title. Many believe that Ubisoft will tackle Far Cry 7 with a live service approach. If the current pattern continues, fans may be treated to a Far Cry 6 spinoff title in the following years, followed by Far Cry 7. Nothing has been confirmed by Ubisoft as of yet.